Oiko Petersen made his big break at the artistic scene with the series of staged photo portraits under the English title Guys. From Poland With Love (2006).

One of the characteristic features of these photos was the fact that the author approached the topic of sexual minorities in a laid-back manner; and, what is more, the photos explored the potential of „a queer camp”. (...) Sissy scoutmaster, a librarian in bizarre glasses, rosy-cheeked farmer’s son and a pot-bellied circus strongman wearing make-up were all photographed with a pinch of salt, warm irony. While talking about the portraits of „soft men”, Petersen said that „they do not have to be perceived as the portraits of homosexuals; but various attempts to present manhood, which does not have to always take the same macho-style form, from different perspectives. Despite these declarations, the „Guys” quickly became one of the artistic icons of the dynamically-evolving gay movement in Poland.

All the make-up work in this series conducted by Karolina Kaźmierczak. 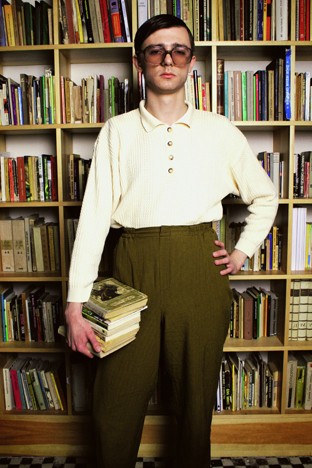 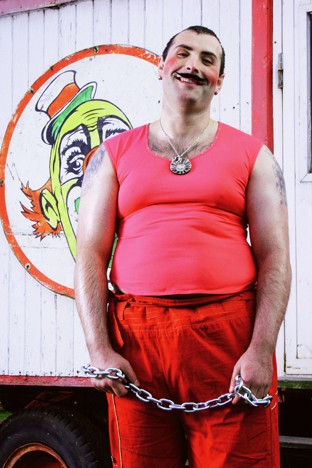 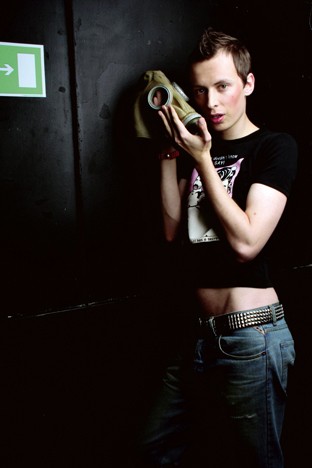 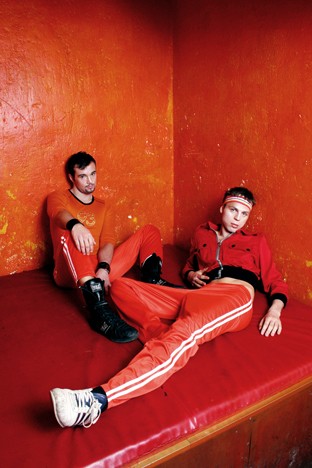 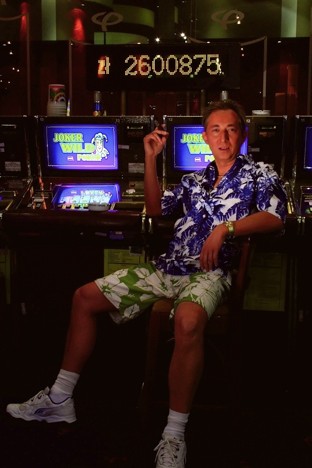 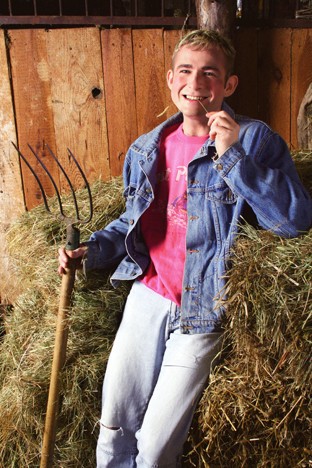 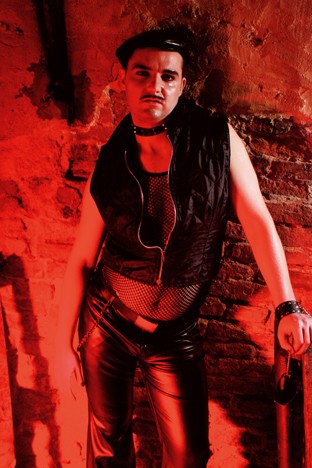 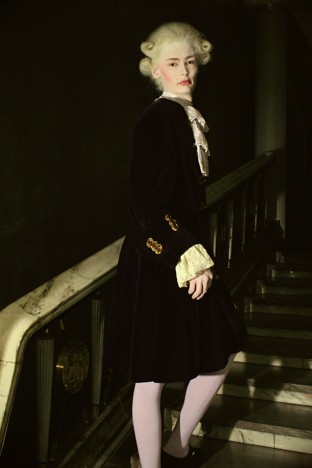 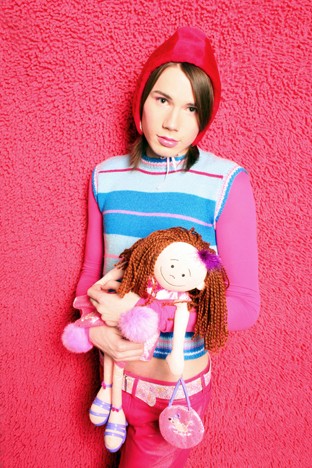 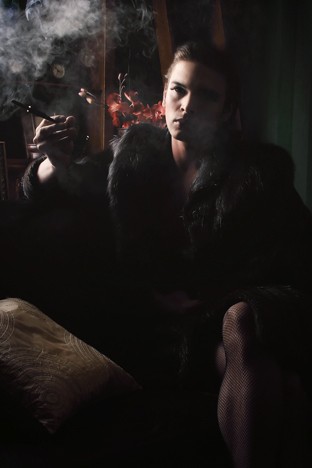 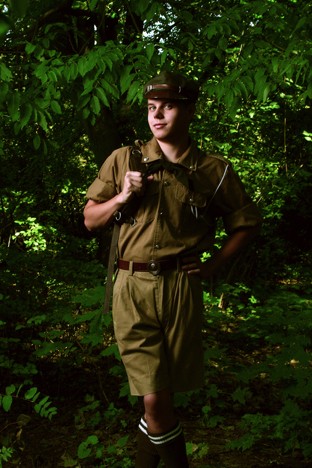